Kelt Gel is a ready to use insecticide formulated in the form of food bait gel used for the control of all species of cockroaches: Blattella germanica, Periplaneta americana, Blatta orientalis, Brown-banded cockroach.

Kelt Gel contains Imidacloprid (2.15%) active substance belonging to the family of neo-nicotinoid and (s) -methoprene (0.2%), in the group of growth regulators (IGR).

The insecticidal action of Kelt Gel, due to imidacloprid, occurs late (after some time), creating a chain poisoning (domino effect) and exercising complete control over the colony. L ‘(s) instead -Metoprene no immediate action lethal to insects, but alters the growth and prevents maturation of the various larval stages to which the nymphs do not reach the adult stage. By Zapi Expert. 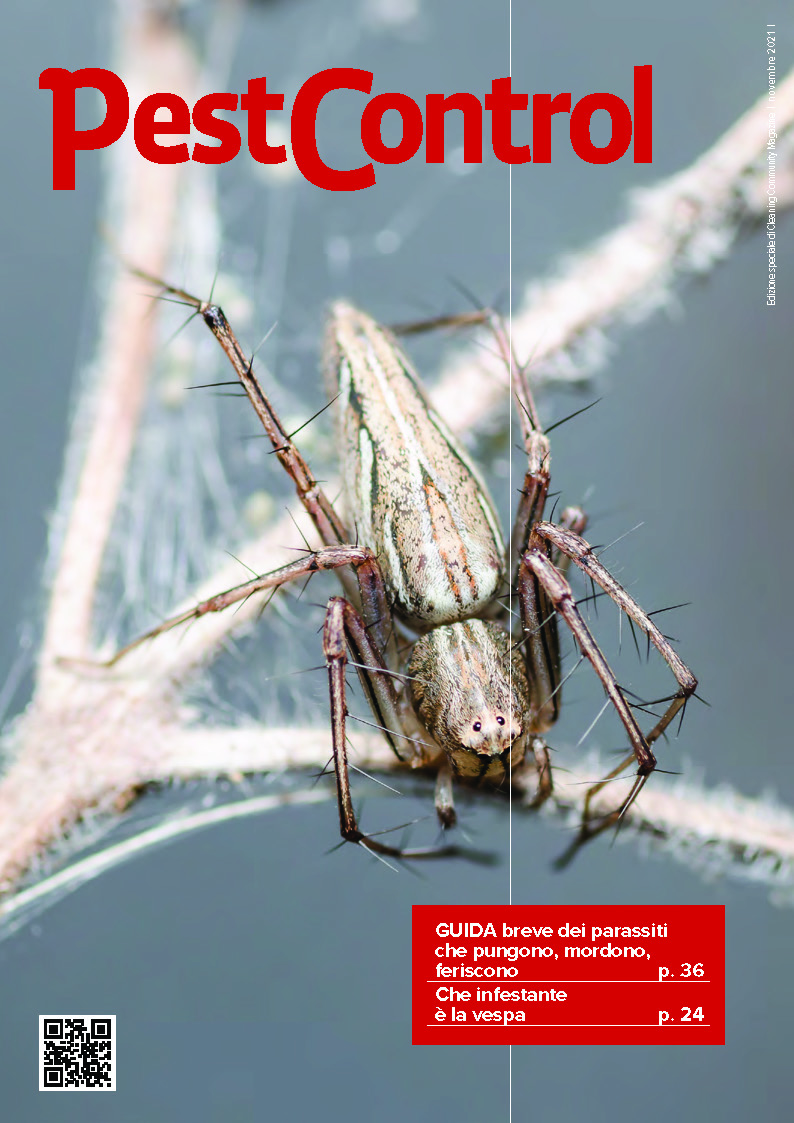