If the finding is true, they’d be the first invertebrates to join an elite club that includes primates, dolphins, and parrots.

As a mathematical concept, the idea of zero is relatively new in human society—and indisputably revolutionary. It’s allowed humans to develop algebra, calculus and Cartesian coordinates; questions about its properties continue to incite mathematical debate today. 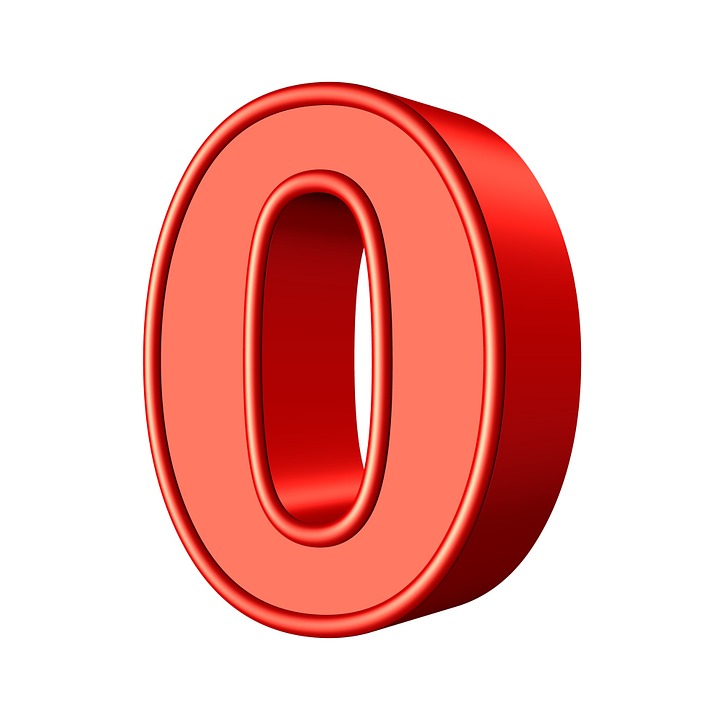 So it may sound unlikely that bees—complex and community-based insects to be sure, but insects nonetheless—seem to have mastered their own numerical concept of nothingness.

Despite their sesame-seed-sized brains, honey bees have proven themselves the prodigies of the insect world. The researcher has found that they can count up to about four, distinguish abstract patterns, and communicate locations with other bees. Now, Australian scientists have found what may be their most impressive cognitive ability yet: “zero processing,” or the ability to conceptualize nothingness as a numerical value that can be compared with more tangible quantities like one and two. 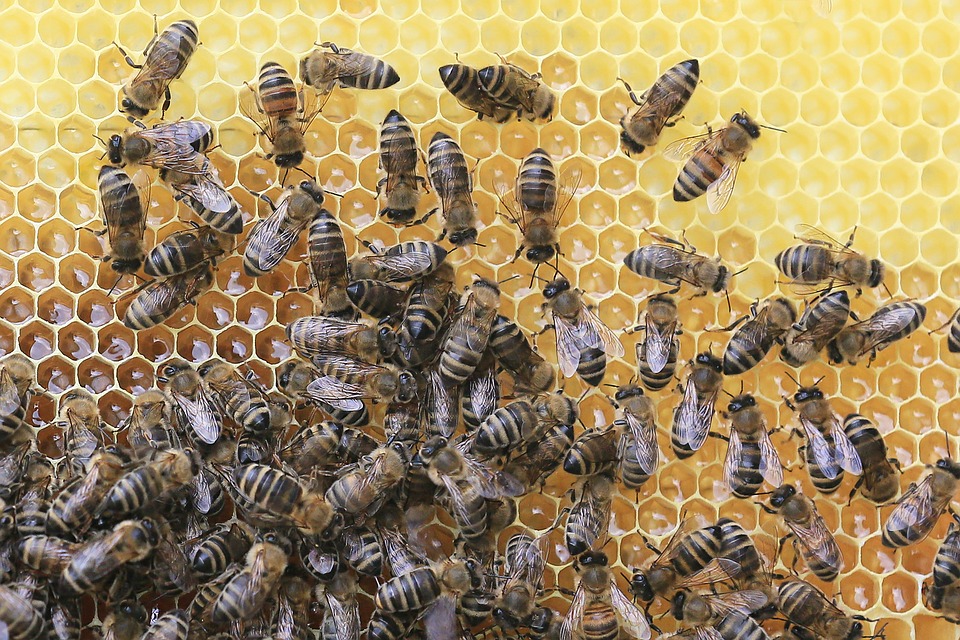 While seemingly intuitive, the ability to understand zero is actually quite rare across species—and unheard of in invertebrates. In a press release, the authors of a paper published June 8 in the journal Science called species with this ability an “elite club” that consists of species we generally consider quite intelligent, including primates, dolphins, and parrots. Even humans haven’t always been in that club: The concept of zero first appeared in India around 458 A.D. and didn’t enter the West until 1200, when Italian mathematician Fibonacci brought it and a host of other Arabic numerals over with him.

But animal cognition researchers at the RMIT University of Melbourne, Monash University in Clayton, Australia and Toulouse University in France had a hunch that honey bees might just be one of the few species able to grasp the concept. Despite the fact that they have fewer than one million neurons in their brain—compared to 86,000 million in a human brain—the team recognized their cognitive potential.

Adrian Dyer, a postdoctoral student at RMIT University of Melbourne and co-author on the study, said that the  lab was starting to accumulate some evidence that bees could do some advanced cognitive tasks, such as tool use, playing ‘soccer’—manipulating a ball to get a reward—and learning to encode information in human faces. “We were aware that this animal model was very capable of learning complex things … it was the right time to formalize an experiment to see if the bee brain could process the concept of zero.” 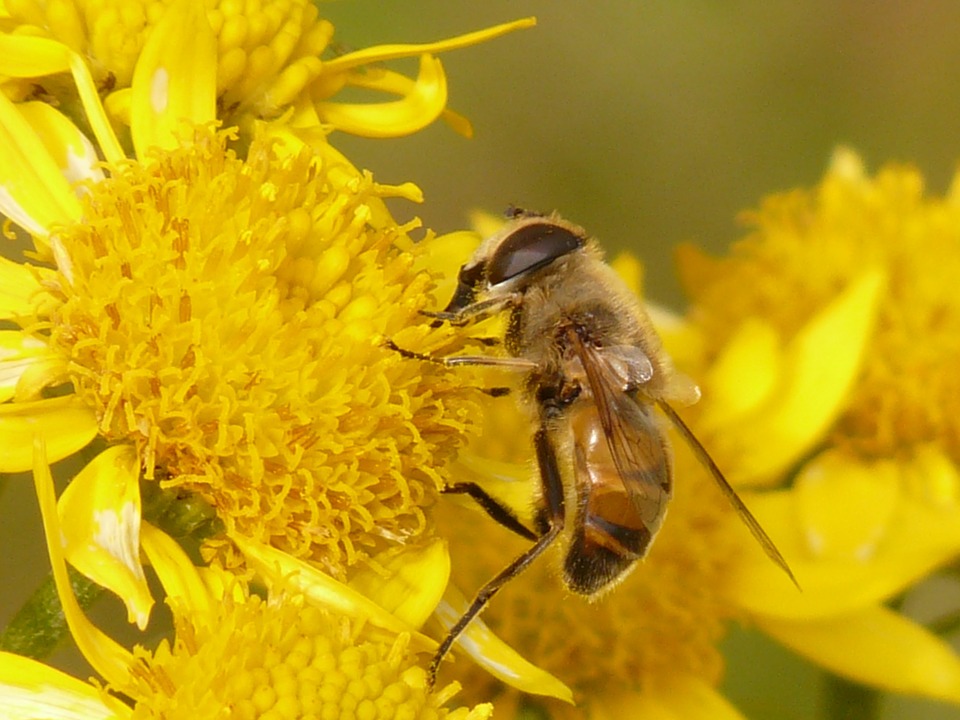 To test this hypothesis, the team first taught the bees the concepts of “greater than” and “less than” which previous research suggested the bees would be able to do. The researchers figured that if the bees could successfully show they understood that zero was less than various positive numbers, this would demonstrate the insects’ understanding of zero’s numerical value.

To do this, they first lured two groups of 10 bees each to a wall where two white panels containing different numbers of black shapes were displayed. They decided to teach half the bees “less than” and the other half “greater than,” using food rewards to train the bees to fly toward the panel with fewer or more shapes, respectively. When comparing two white panels with positive numbers of shapes in each, bees quickly learned to fly toward the correct one.

The real challenge, however, came when one of the panels contained no shapes at all. In several trials, the “less than” bees flocked to the empty panel, and the “greater than” bees to the panel with shapes. Despite the study’s small sample size, the researchers believed the bees were exhibiting zero processing capability.

The bees’ success at zero processing was much better when the blank panel was compared with a panel with many shapes—say, four or five—than when it was compared with a panel containing fewer. In other words, the further the comparison number got from zero, the better the bees were at determining which panel had fewer shapes. Interestingly, this is consistent with the results that researchers have found in human children using a similar experimental design, says Dyer. He says that this similarity in bees’ and humans’ development of zero processing capability suggests that bees and humans are likely conceptualizing zero in analogous ways.

Other bee cognition experts, however, doubt that this experiment definitively proves bees get the zero concepts. Clint Perry, a research fellow at the Queen Mary University of London who has spent much of his career studying bee cognition, says that there likely could be other explanations for the bees’ behavior that make him “not convinced” that bees truly are understanding the concept of zero. 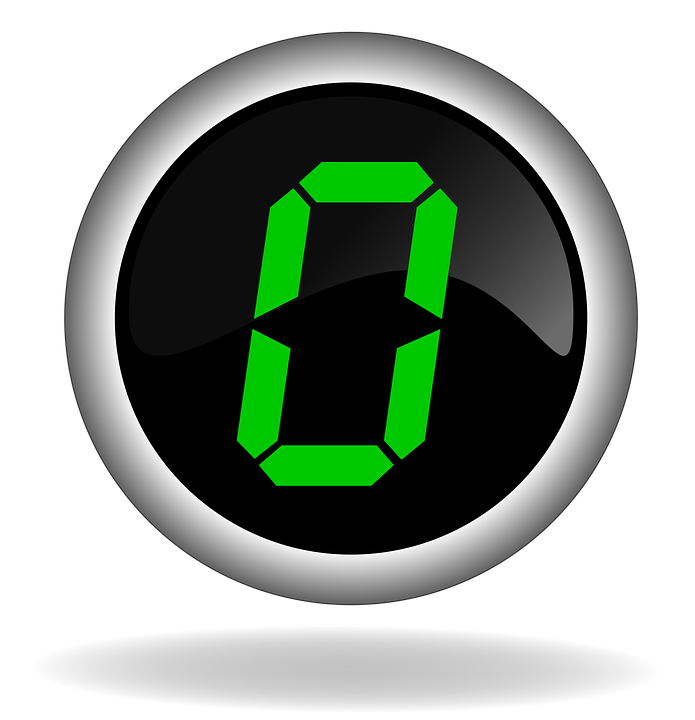 “The more parsimonious explanation for the results is the bees were using ‘reward history’ to solve the task—that is, how often each type of stimulus was rewarded,” Perry said. It’s possible the “less-than” bees, for example, were truly just learning that the blank panel earned them a reward 100 percent of the time, the one-shape panel 80 percent of the time, and so on. In other words, they were simply playing the best odds they could with the panels they were shown, without necessarily understanding the concept.

“I could see [bees’ zero processing] as a possibility—being able to count and being able to evaluate the value of numbers could give an adaptive advantage for survival,” said Perry. “I don’t see why [bees] couldn’t. But these experiments should be repeated and the interpretation verified to get at that.”

Dyer remains optimistic about the validity of his team’s results. He also says that this research suggests that the ability to conceptualize zero could be more common than we think—ancient humans, he postulates, likely had the potential for zero processing, cognitively speaking.

“We had some human ancient cultures which appear not to ever have used the concept of zero… but as we look across animal species, we see that their brains are capable of processing this information,” Dyer said “So ancient civilizations had brains that for sure could process zero. It was just something about how their culture was set up; they were not so interested in thinking about number sequences.” 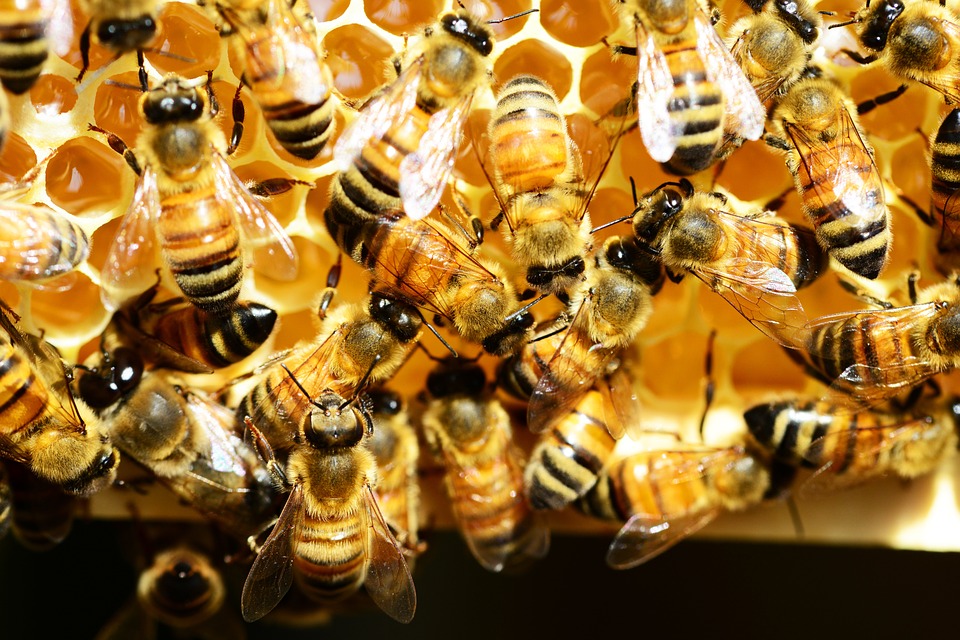 One practical implication for the research lies in the development of artificial intelligence; Dyer thinks reverse-engineering how the brains of animals like bees work could help us improve the abilities of artificial minds. But the first step is investigating the brain processes behind this ability.

“We’re at the dawn of trying to understand the concept of zero and how our brains might encode it,” he said. “This study produced high-quality behavioral data, and from that, you can make some inferences. But we don’t know the exact neural networks at play—that is future work we hope to do.” 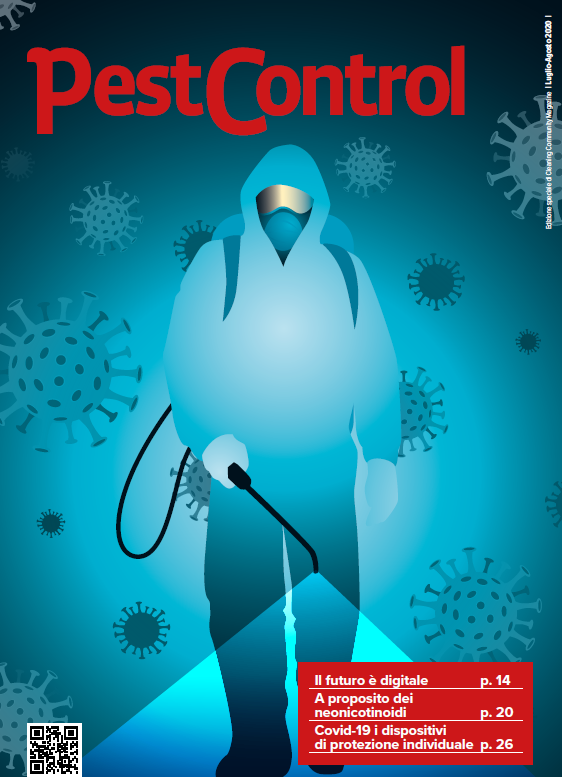